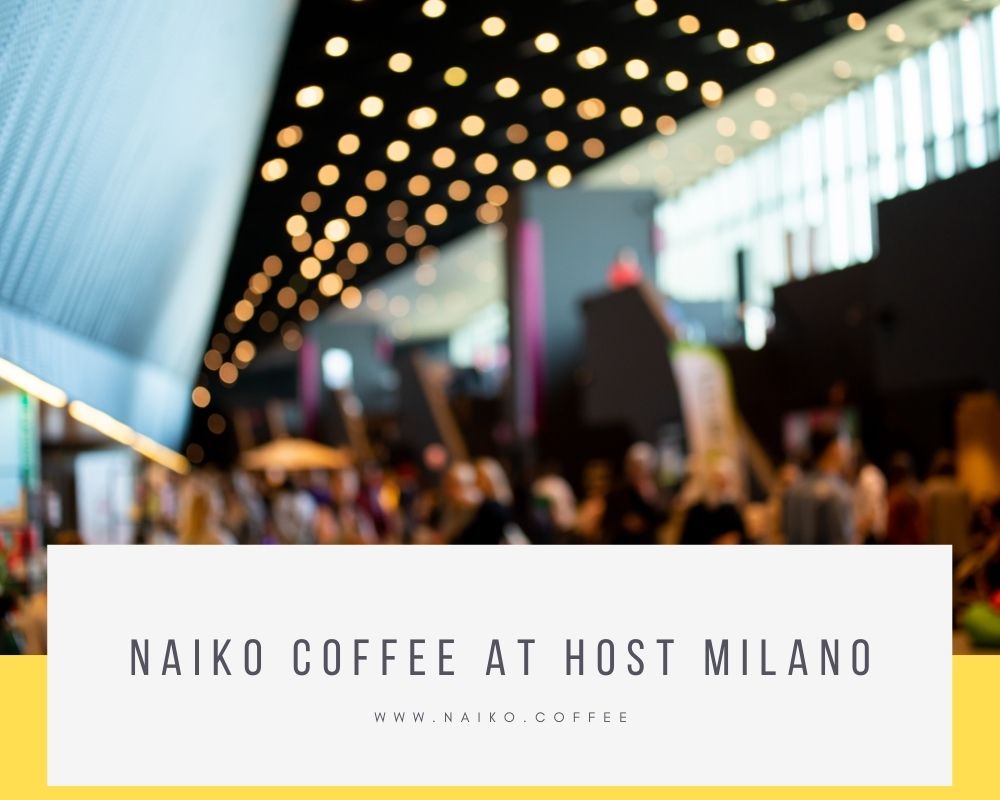 How to Make Cold Brew Coffee: Factors like water temperature and stirring 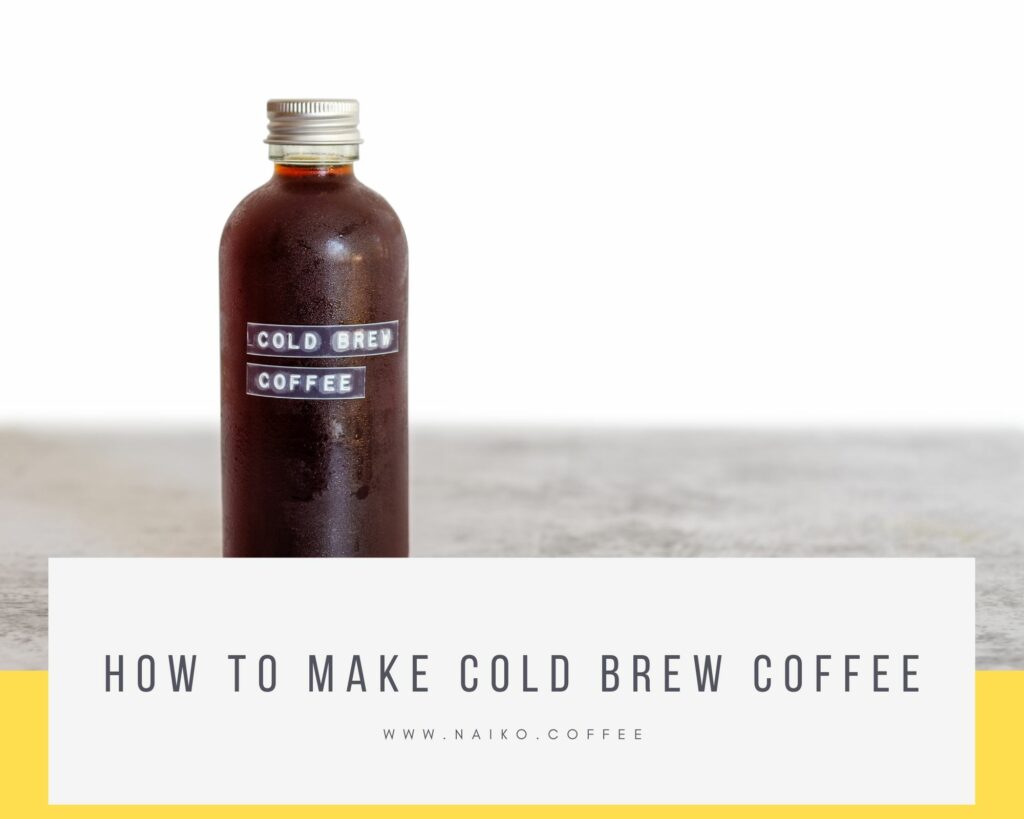 Coffee is one of the most popular beverages around the world. It’s a hot and cold drink and can be served in many different flavors including: black, iced, dark roast, light roast, flavored coffee (e.g., vanilla) and even as an espresso shot. Iced coffee has been growing in popularity for several years now with many […]

What is Nitro Cold Brew Coffee? 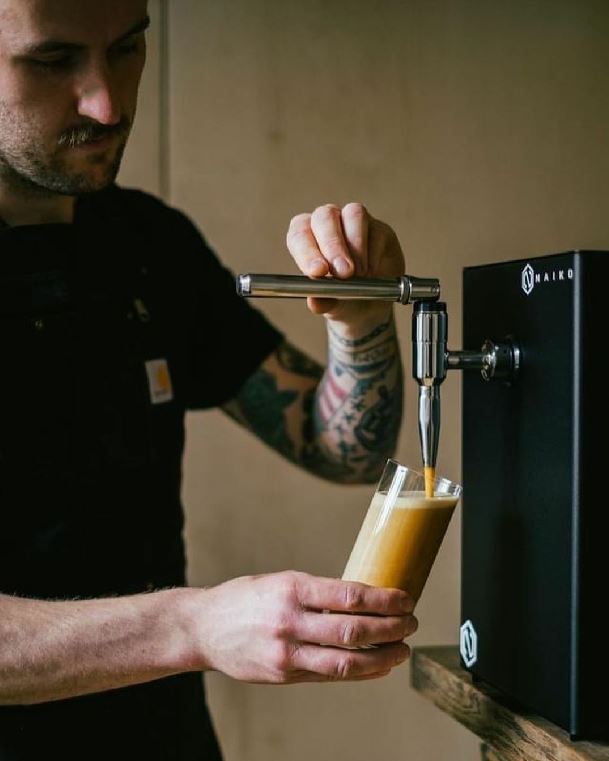 How to make Cold Brew Coffee 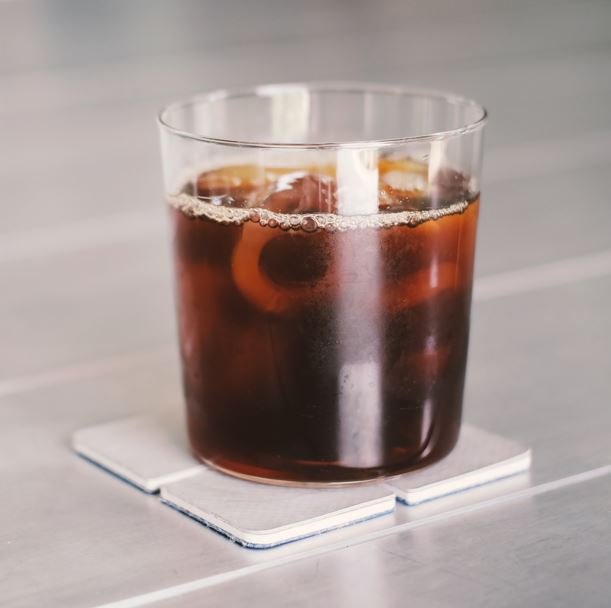 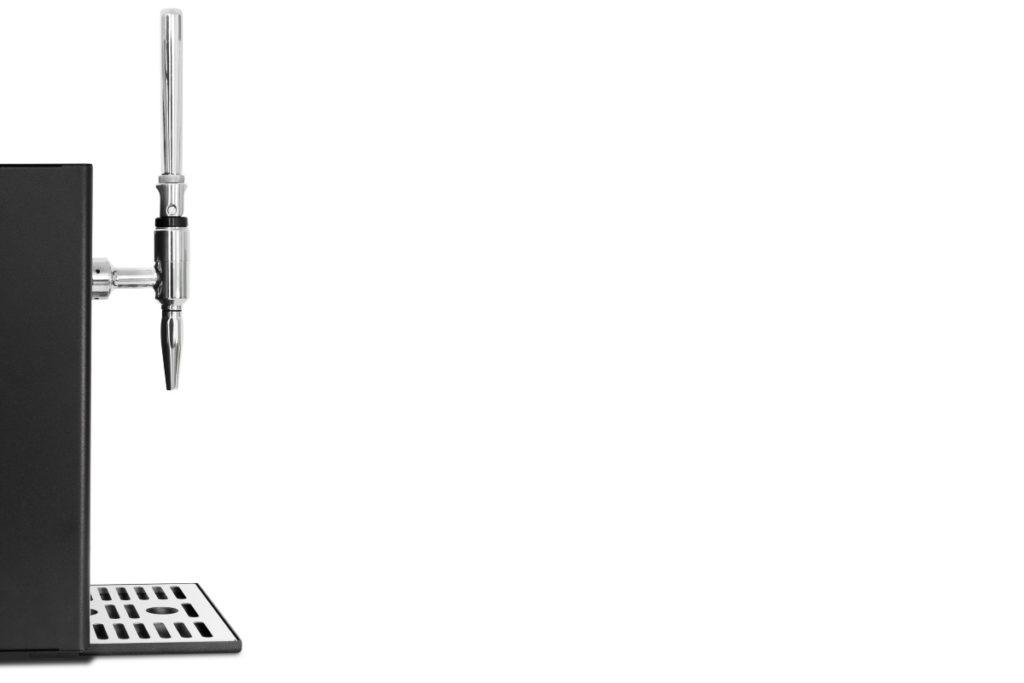 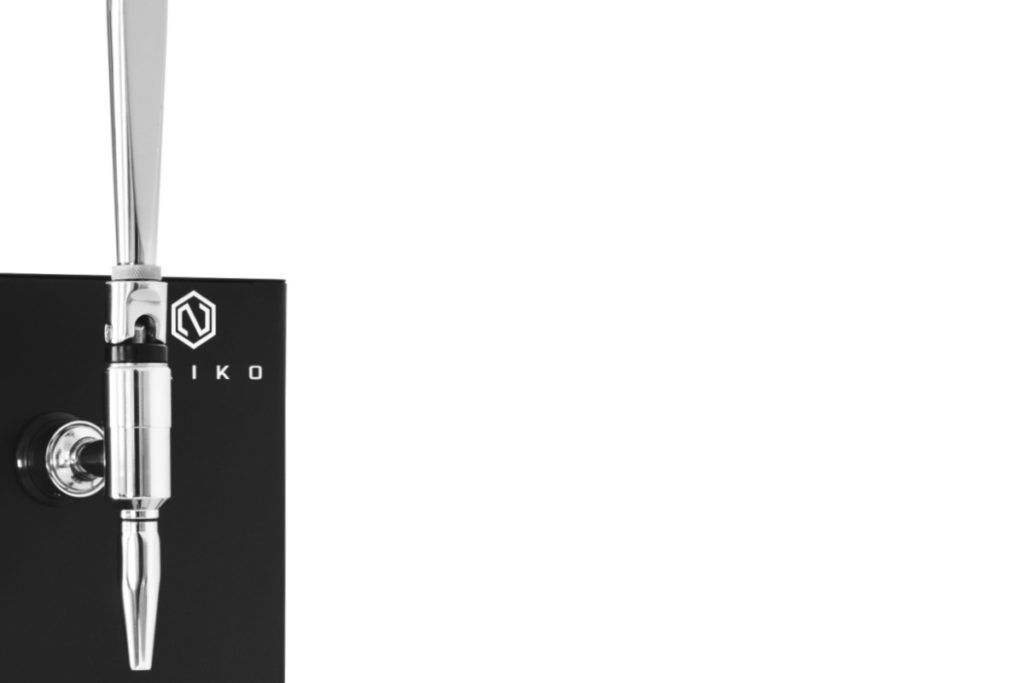 The truth is, coffee has been around for a very long time, and for good reason. It tastes great, it’s healthy, and it gives people the perfect jumpstart to their day. But now, one type of coffee brew is becoming hotter than your average cup of steaming Joe. Step aside Frappuccino’s and iced lattes, there’s […]

Whether you own a café, restaurant, or coffee shop, it is critical to provide the best possible coffee drinking experience for your customers. This is because a daily cup of coffee has become such an ingrained routine among millions of people. For instance, one survey revealed that 64 percent of American adults consume coffee every single day. […]

NAIKO® is a worldwide leading manufacturer for Cold Brew Coffee and Nitro Coffee Dispenser, Cocktail Dispenser and Espresso Martini Machines. The company is based in Germany with the goal to increase serving quality and overall experience for cafes, bars and restaurants. NAIKO® manufactures all machines in Germany and supplying the beverages with various partners worldwide. With their products being made in Germany they are pioneering the industry with tools and ideas that help people around the world serve beverages without any hassle, mess or service downtime.